The stress of being a programmer

I recently came across an article titled The Stress Of Being A Computer Programmer Is Literally Driving Many Of Them Crazy via the IGDA Melbourne Facebook group. It's quite an interesting read. Personally, I don't feel that I suffer from the imposter syndrome. I hope I never do, it sounds awful... I have been told by several people that what I have accomplished in the last two years with 4PiLabs is astounding. I don't feel that way about it though. Over the last year I have been the lead programmer on a new social networking app, Moodswing, which has a user base of around 100K members. Have built two mobile games within the last month and have developed some of the best school and sport clubs apps around. But I still feel I can do much, much better. As for doing a 40 hour week, I would like to try that, but as it stands there is too much work needing to be done to even think about dropping below 60 hours...
Categories: Uncategorized
Tags: stress

"As for doing a 40 hour week, I would like to try that, but as it stands there is too much work needing to be done to even think about dropping below 60 hours…"

Did giggle at that. Can relate. 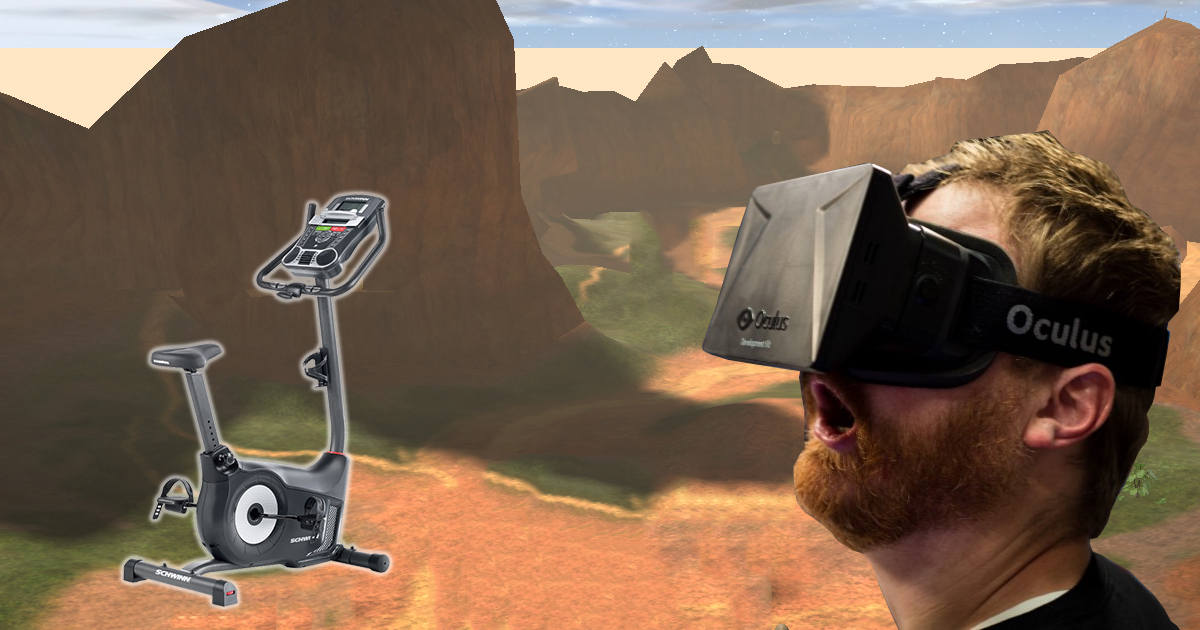 About 6 months ago after some efforts trying to become more healthy I made the decision to get myself an exercise bike, a Schwinn 130i to be exact. It was relatively affordable for what it offers and even Read more…

So a few months ago it was coming up to my girlfriends birthday (lets call her R) and I decided to do something different for a present for her. Her favorite artist is Taylor Swift Read more…